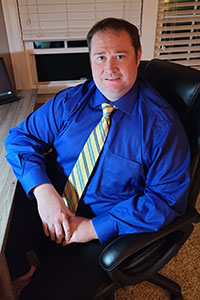 FCA established its OIG in 1989 as a result of the Inspector General Act of 1978, as amended (IG Act), which established specific responsibilities and authorities for all federal inspectors general. FCA’s inspector general is appointed by the FCA board without regard to political affiliation and solely on the basis of integrity and demonstrated ability in accounting, auditing, financial analysis, management analysis, investigations, law, or public administration.

While the OIG is under the general supervision of the FCA board, it operates with independent personnel and contracting and budget authority. FCA’s inspector general reports both to the FCA board and to Congress.

To learn about the OIG's current goals and strategies, see its Strategic Plan (PDF).