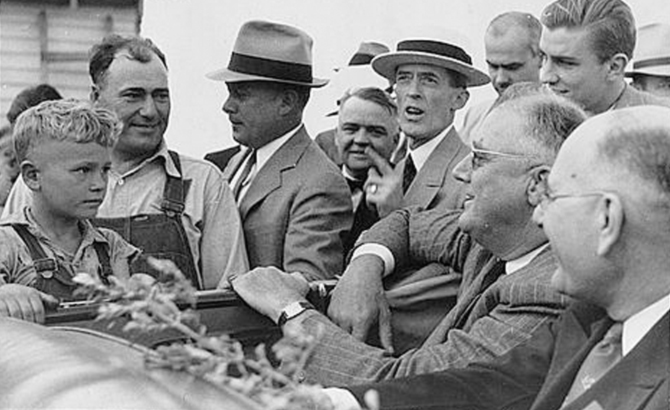 The history of agricultural credit, FCA, and the FCS parallels the extraordinary challenges of the frequent boom-and-bust cycles that have occurred since the first World  War.

Farmers have been among the most vulnerable workers to these cycles. The nature of farming does not allow for quick turnarounds, particularly after farmers have made major investments in land, equipment, and crops.

Before Congress authorized a system of longer-term loans for farmers to reflect this reality, the lack of suitable credit forced many thousands of farmers to abandon their livelihood and its way of life. Losing so many family farms was not only a tragedy for farming families, but also for rural America. This is as true today as it was 90 years ago.

The history of FCA and the FCS explains how Congress sought to assist farmers by meeting their changing credit needs. Congress recognized that meeting these needs was essential to promote a thriving agricultural industry and vibrant rural communities.

This site also describes the events of the 1980s that threatened the existence of the FCS and the availability of affordable agricultural credit. In addition, you will meet the governors who developed the agency through its formative years and the board members who steered it in more modern times.

Through it all, we hope you will come away with a sense of the commitment of this country to agriculture and to farming families.

History of FCA and the FCS